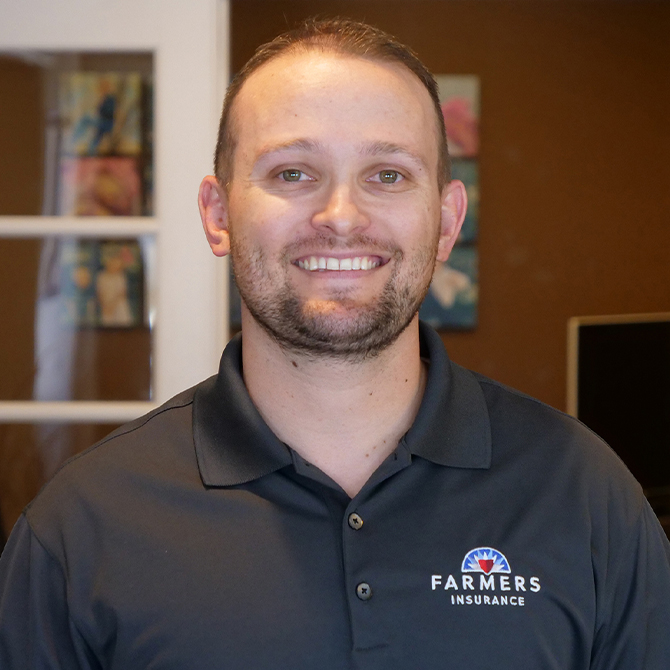 When he came to Geotarget in May of 2020, Matthew Smith was, like many people, skeptical of the results he could get from a location-based digital marketing campaign. He had just purchased the agency and wasn’t sure of this new form of customer outreach. After hearing Geotarget’s plan, he decided it was worth a shot to try and bring customers into his budding agency.

My experience with Geotarget has been a good one from the beginning.

After signing up, Smith discussed his goals with the team at Geotarget. His main goal was simple, and exactly what Geotarget specializes in doing: making his agency the best known of its kind in his particular community. After discussing his ideal customer base, the team at Geotarget went straight to producing video and static advertisements. The ads were edited and re-edited until Smith and his team were completely satisfied. Then, in June 2020, the campaign began. 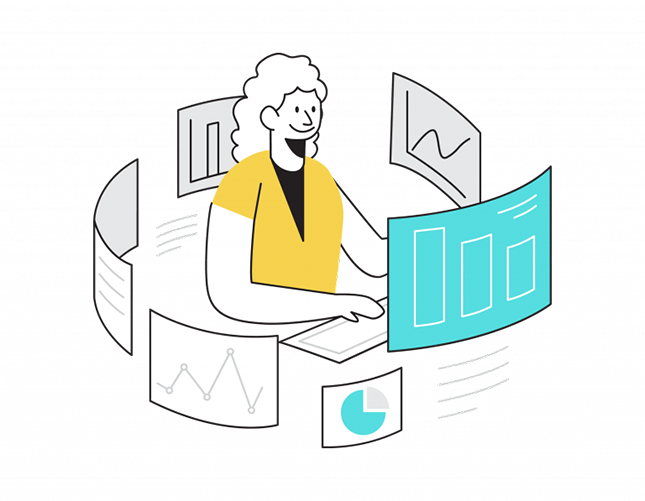 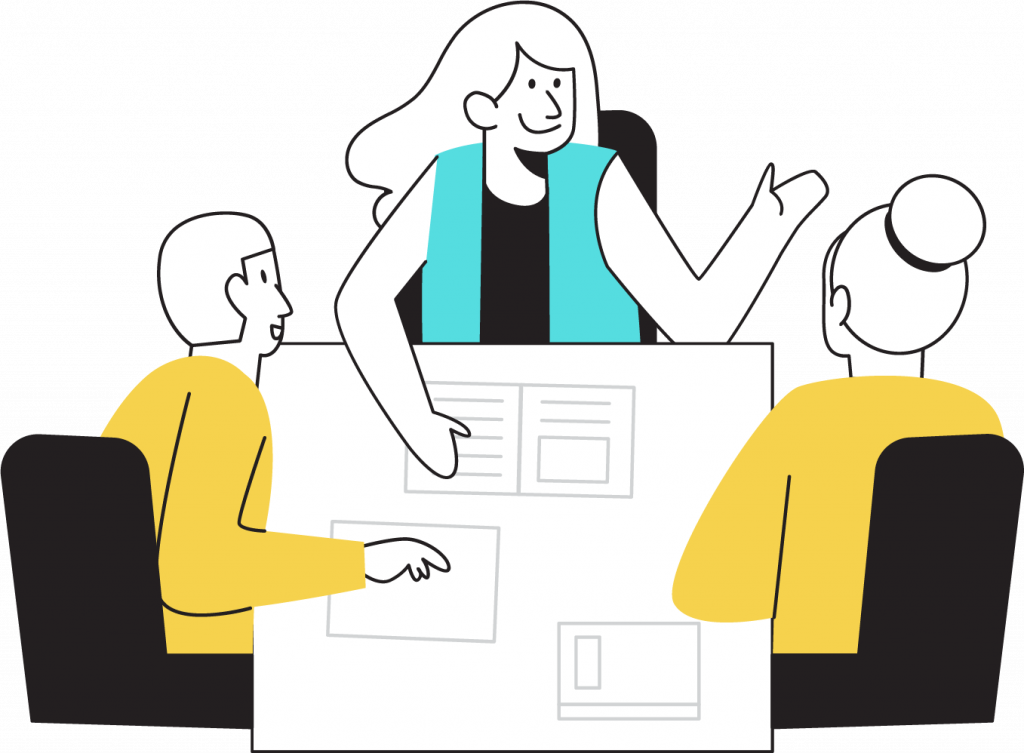 I wanted to get my name out in the community more than anything.

Snow Flake is a smaller-sized city, so the team at Geotarget included several small neighboring towns within their targeting strategy. To begin, they geofenced several local retailers with similar target demographics. They limited ad delivery to homeowners above a certain income threshold and between the ages of 30-60. To take advantage of the area's relatively high growth rate, the team also targeted people moving into the area.

Geotarget delivered video and static ads through social media platforms, a network of websites, and mobile games and applications—all whose users matched the target demographic.

As it does with all of its customers, Geotarget checked in with Smith at least once a month. By the time of the first scheduled call, his skepticism had subsided. He told the team he was pleased with the results and soon after, expanded his package with Geotarget, allowing them to target more locations.

I went through a Starbucks drive-thru, the guy kind of looked at me and said, “I know you from somewhere.

The initial results proved promising, but as the campaign developed, Geotarget was able to refine the audience. This meant excluding more people who weren’t likely to become Smith’s customers, and including more who were. In just under a year, Matthew Smith Farmers Insurance received 134,646 views. Of those, 32,000 watched 50% or more of the video, indicating strong targeting accuracy.

To date, the Matthew Smith Farmers Insurance campaign has undergone 59 iterations. As the campaign runs, the specialists at Geotarget have been able to acquire more data about what works and what doesn’t. Frequent A/B testing of different variables allows the team to deliver the right message to the right people with enough repetition and frequency to drive business to the agency. The result is a campaign that keeps getting more accurate and more efficient.

As reassuring as the quantitative data is, it’s the qualitative feedback from Smith that indicates true success. Smith told the team at Geotarget that he was enjoying “continued, consistent access (notoriety maybe? growth?) in the community” and that that was what prompted him to renew and expand his contract. As Smith hoped, Matthew Smith Farmers Insurance has become the best-known agency of its type in its community.

Just like it does for all of its clients, Geotarget stays committed to exclusivity with Smith and his company. That means none of Matthew Smith Farmers Insurance’s competitors in the area can benefit from Geotarget’s knowledge and experience.